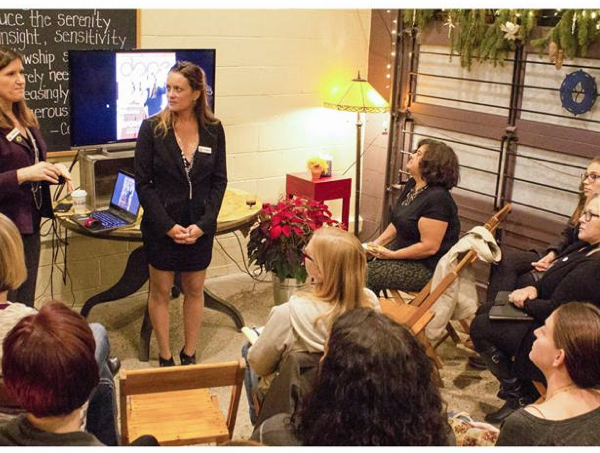 Preparing for the Application Process: Think Buckets
Ken Wachsberger
Are you one of those entrepreneurs who have awakened to the possibilities of the emerging cannabis industry in Michigan and don’t know where to begin? Mark Passerini, featured speaker at November’s Women Grow meeting at Bloom City Club, says in preparing for the application process he thinks of buckets.

Mark is the co-founder of Om of Medicine, one of the first medical marijuana dispensaries in Ann Arbor. Currently he serves as president of the Illinois Cannabis Industry Association. He is a co-founder of the Ann Arbor Medical Cannabis Guild.

For Mark there are three buckets:

“When we started out,” he recalled, “our goal was to be the most transparent and compliant facility in the state. We invited the chief of police, the city attorney, the mayor, and all eight council people. They want to know that your paperwork is in order including your past IRS statements, your business plan is viable, and you have a tracking plan so you can verify that what comes in to be used for medicine actually goes out for medicine. It can be gruesome but you must show that you can succeed.”

To date, he said, 26 state representatives and senators have visited. Whenever he could, he had patients there to tell their stories. “These stories are powerful because they represent a way to share information and open a dialogue between elected officials and their constituents (our patients) in a unique way. We’ve found that individuals with initial reservations surrounding medical cannabis may change their opinion with information, research, and patient testimonials. It is critically important to keep yourself and your team educated and it is just as important to ensure your political actors have access to this same information. Understanding the local and statewide political landscape in which you are operating along with changes in national movement is imperative to success.”

Bucket 2: Be Part of the Community

Mark was focusing on this bucket even before he opened Om. What he learned gave him confidence that opening a dispensary in Ann Arbor made sense. “Know where the city sits on cannabis,” he explained. “We came to Ann Arbor because it has one of the most progressive and common-sense approaches to cannabis in the country. The city decriminalized it in the 1970s so from a community standpoint Ann Arbor made sense.”

Being part of the community meant being a joiner and an activist: “Joining the Main Street Area Association was one of the first steps we took because membership gave us access to other business owners and the opportunity to build strong working relationships with them by sharing information and opening our space to them. We sought to participate in community service activities and became supporters of our local food bank, Food Gatherers. We’ve donated over 100,000 pounds of food since we opened and are on track for another 30,000 this year.”

Other ways Om of Medicine became part of the community:

They are committed to supporting clean energy and offsetting 100% of their electricity use with clean and renewable wind power.
They support community education through classes, guest lectures, and even held a comedy night.
They began voluntary third-party lab testing of all of their medicine.
They give display space in their facility to local artists.
They participate or will be participating in many charities including Open Heart Magic, coming to Ann Arbor soon, which is partnered with C.S. Mott Children’s Hospital.

He applauded the evening’s meeting host Bloom City Club for inspiring sixty people to come to the meeting and hear him.

“It is important to support and engage with the medical community because research is
what will help drive the movement into the future,” Mark maintains. “Due to the current Schedule I classification of cannabis, doing research on the plant has been almost impossible in this country, and this lack of research fuels much of the misunderstanding regarding its efficacy.”

As a result, this bucket is a difficult one to fill but it’s necessary. “Medical students get through medical school in ten years and they never learn about cannabinoid therapy,” he noted. So, logically, how can they be expected to embrace it as a solution to any medical ills?

One solution: Find medical people who are already supporters of medical cannabis and bring them on board to advocate with you throughout their community. Mark was lucky to find a top neurologist at Henry Ford Hospital, who refers many of his epilepsy patients to Om of Medicine.

In addition, they are working with the University of Michigan on a pain study that is about to be published in the Journal of Pain. “Last year, we brought a doctor on staff as our chief medical officer not to certify patients but to acts as a liaison between the medical community and Om of Medicine.”

Previous Post Robin Schneider breaks it down: November Women Grow Next Post Terpene Testing: The future of Cannabis is here 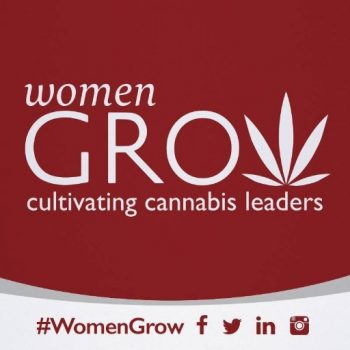 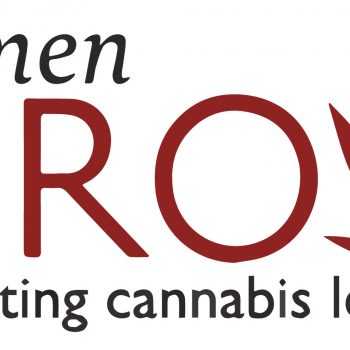 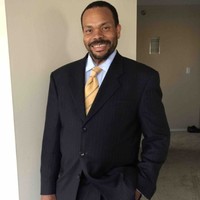 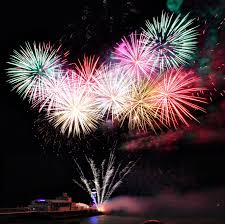 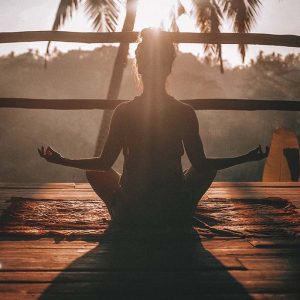 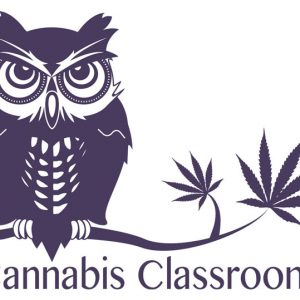 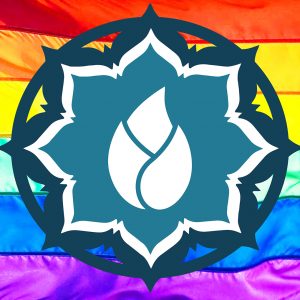