Ann Arbor has always led the way when it comes to cannabis. Headlines were made across the country when the City Council passed the liberal $5 fine for marijuana in May 1972.

The very first Hash Bash took place shortly before the historic bill was passed. It was held in celebration of the release of activist John Sinclair.

As one of the oldest dispensaries in the state we want to honor those who came before us and did the hard work to help end cannabis prohibition.

That’s why we’re sharing the $5 love this April. 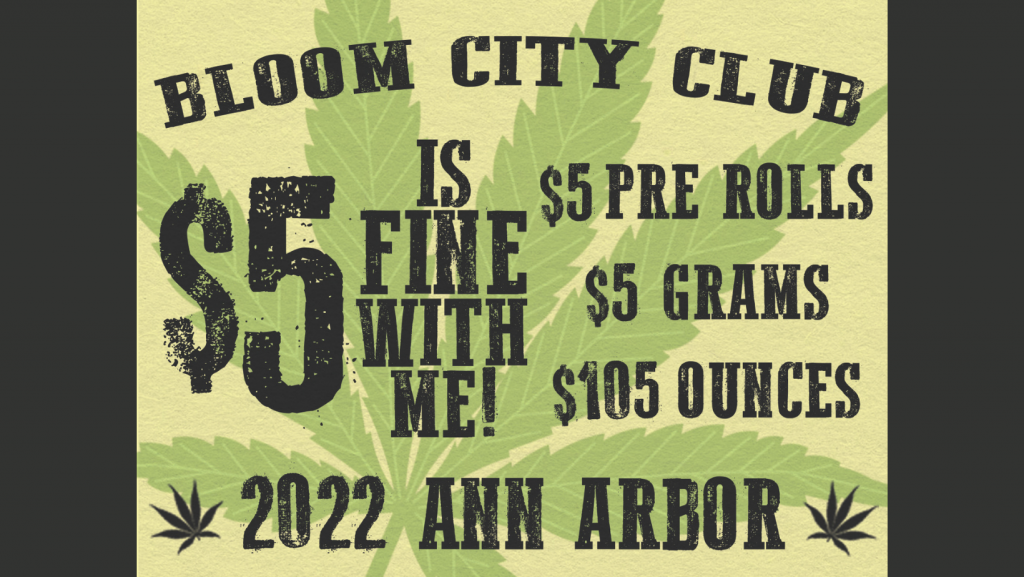 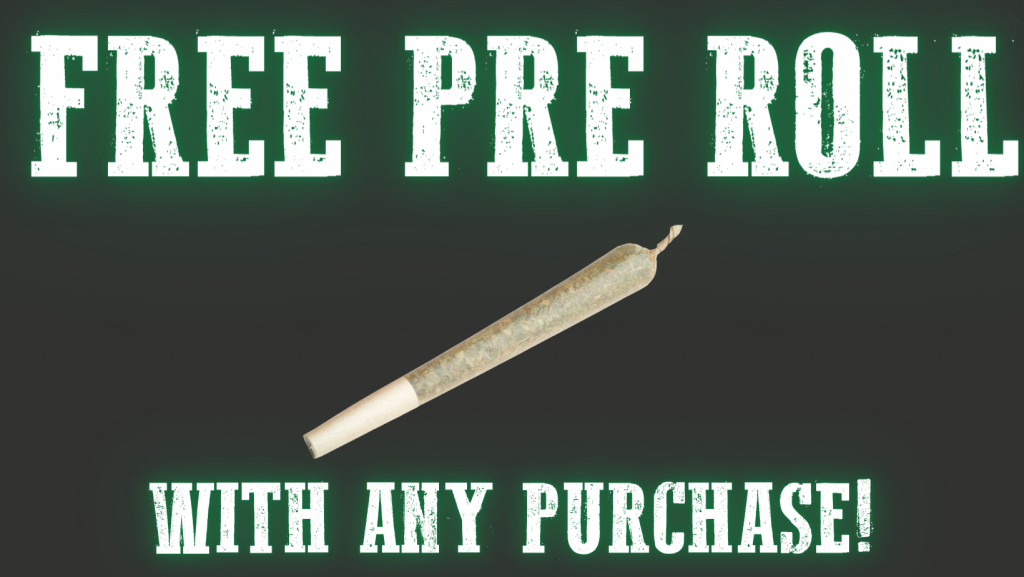 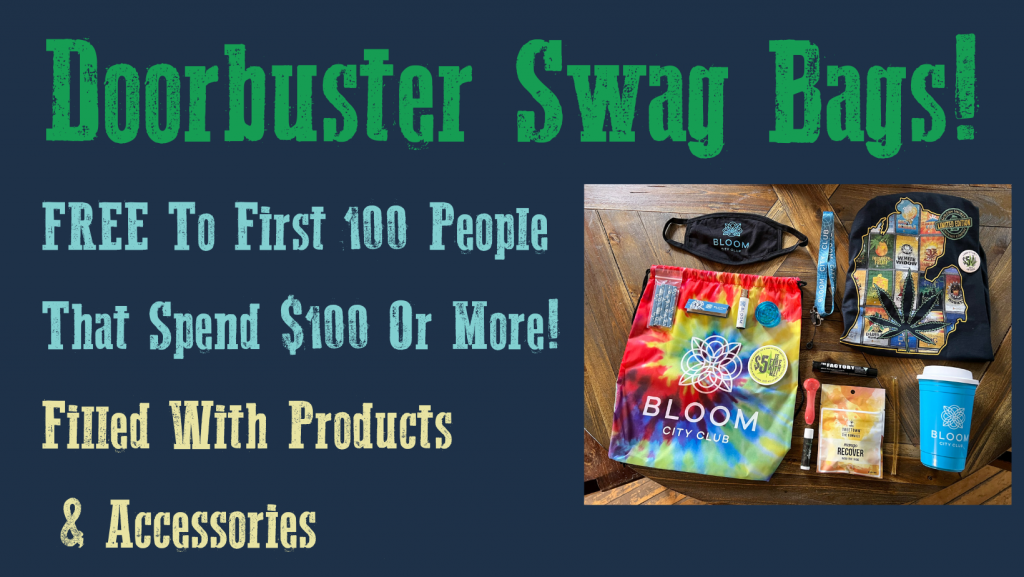 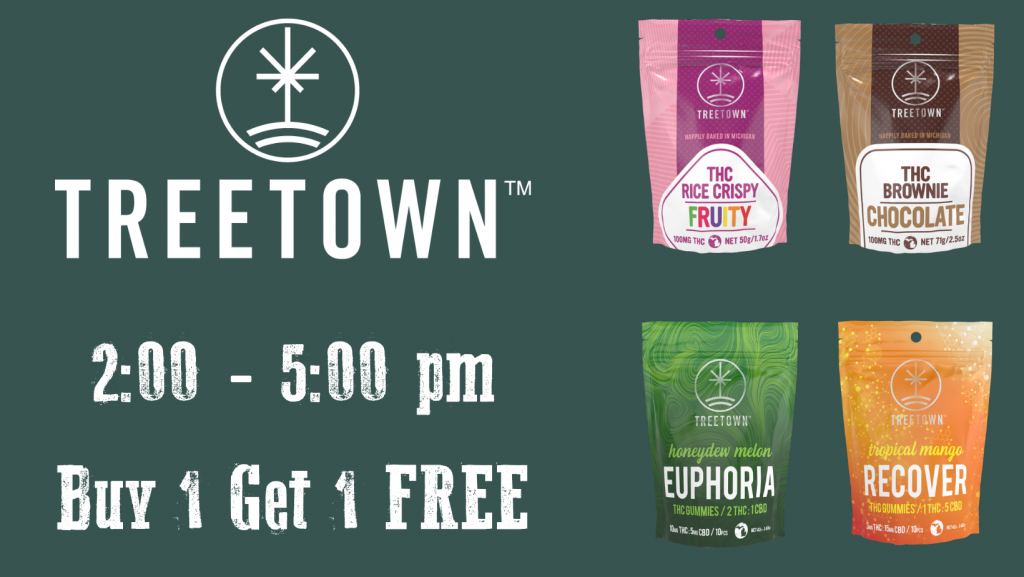 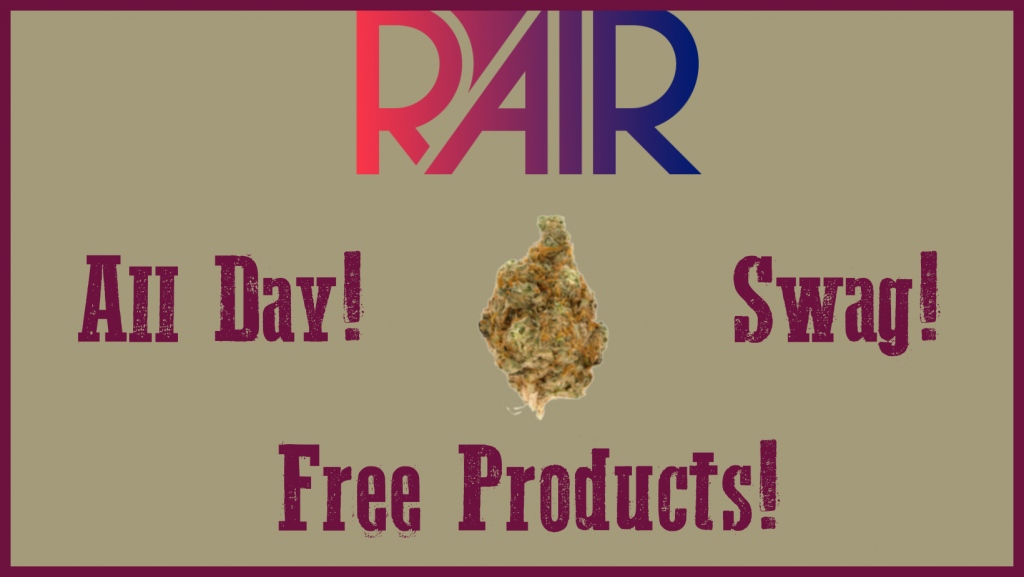 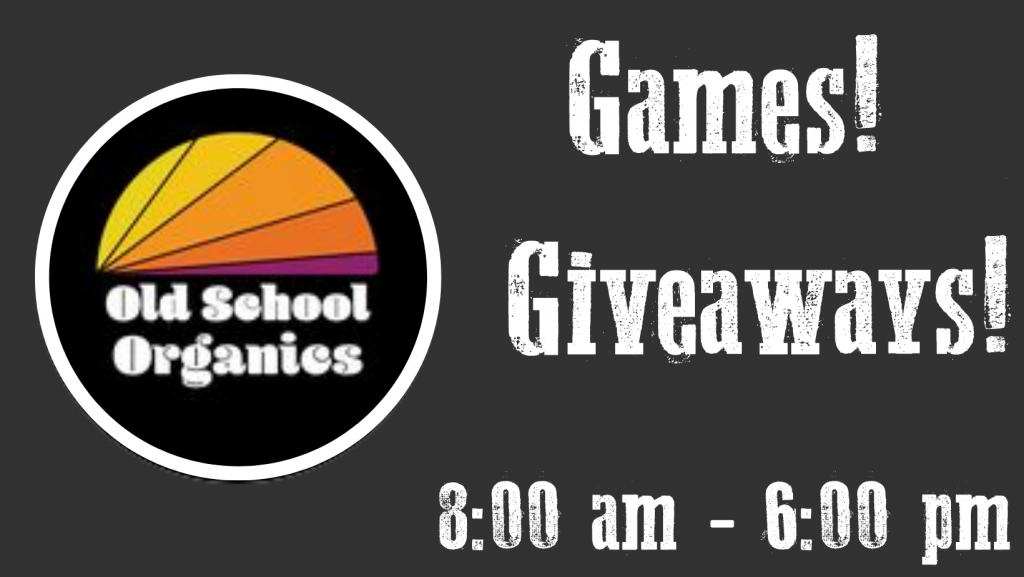 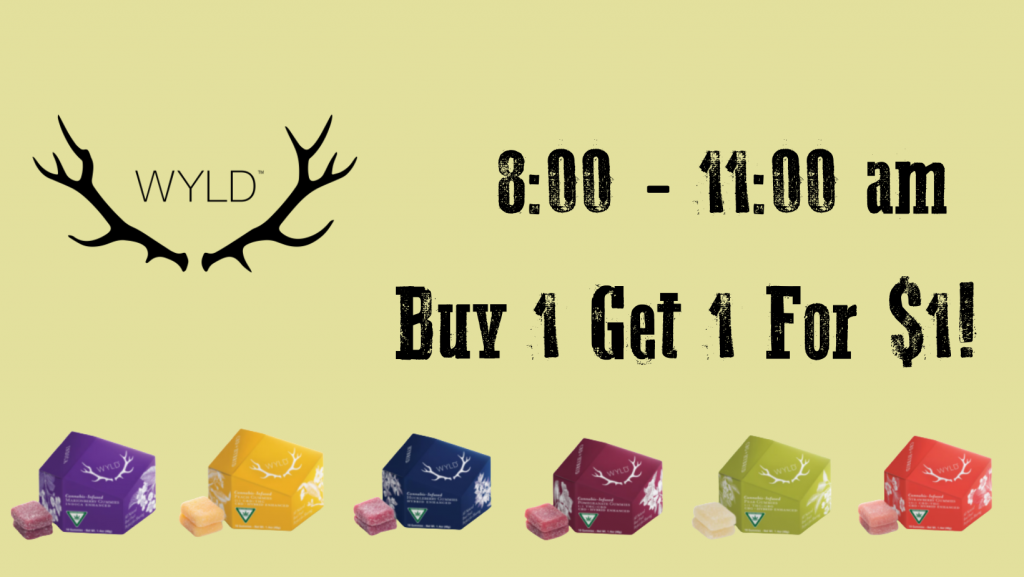